i don’t usually get involved with political nonsense on facebook, but a post showed up in my feed due to one of my FB friends having been tagged in it, and i made the huge mistake of looking at the link and then felt the need to comment, because it was an incredibly stupid and inflammatory article.

this is the bullshit article in question

frankly, i DGAF that the article was about michelle obama – it could have been about donald trump, that short fat ugly kid that runs north korea, the mayor of Who Cares, or fred flintstone. MY POINT was that the article was bullshit, or as i called it in one of my comments (below) vitriolic shite.

i cannot prove it, but i suspect these people only read the narrative and couldn’t be bothered watching the video.

here is the screencapped facebook convo. i got blocked after this (but not before the villagers came together and were all like, “block her, who is she, i don’t know, some girl living in ireland whose (sic) defending michelle obama what a shame” blah blah blah)  i stand by everything i said, but they still didn’t get it. 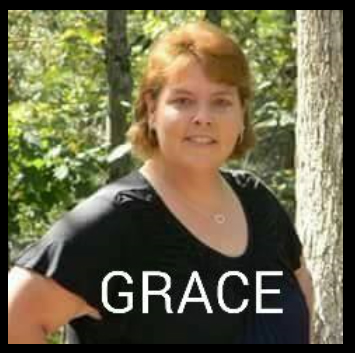 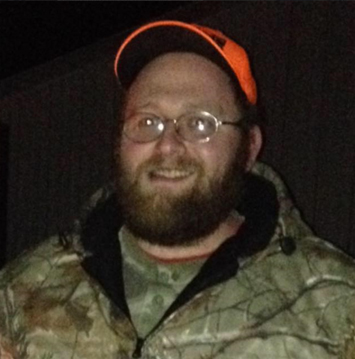 peggy and amy have pics too, but they weren’t prominent in this conversation so i won’t post them here.

finally, on a side note, i was actually born in orlando.

9 thoughts on “i called bullshit”