most of the things i put on these lists are put on with absolutely no expectations. i have been EXTREMELY fortunate to have actually received some of the things from my previous leather wishlists and subsequently, i kind of feel like a spoiled, spoiled princess… which is funny because “princess” is usually the last thing people think of when they think of me. i occasionally joke and describe myself as a “delicate flower” but when i say that, one of my dearest and closest friends (mandy!!) very quickly adds, “yeah, one of those flowers that eats bugs”… but i digress.

right, so princess me (pay attention to meeeee! celebrate meeeee!) has made another leather wishlist and it goes like this: 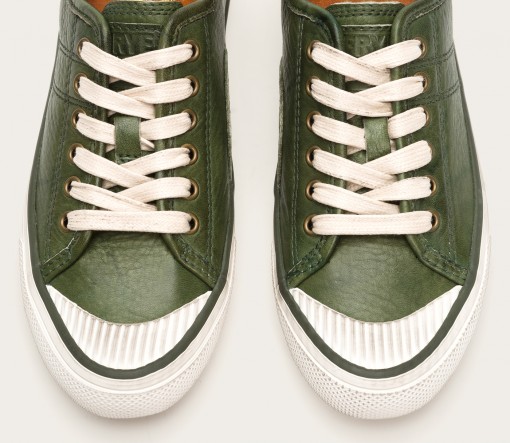 i have a few pairs of very excellent converse and vans sneakers to wear out before i can even begin to justify buying, or asking for, these, but i’ve had my eyes on them for quite some time.

i think this jacket might be my reward for getting back down to my fighting weight. i’m not there yet, but when i DO get there, i think this leather jacket, or something very similar, will be waiting for me. *nudge* 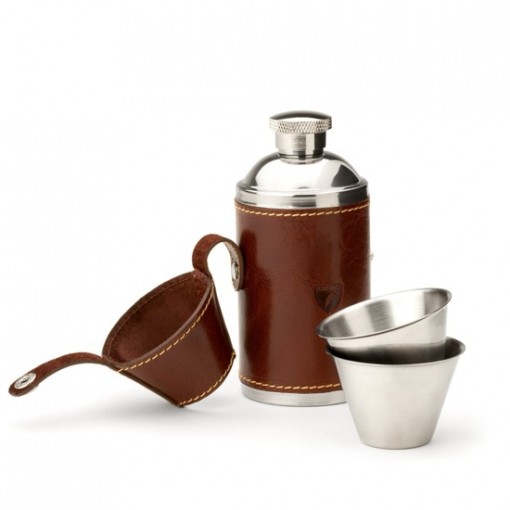 so i’m recycling this flask from my first leather wishlist but I LOVE IT SO MUCH! seriously, how frickin’ classy is this thing? the correct answer is “very”,  and it’s got TWO cups so i don’t have to drink alone. my favourite is this smooth cognac and espresso suede version but there are other styles available too – a black/cobalt blue one and a brown croc one.

I’ve been looking at this one for a few years now too. originally i was eyeballing the black and tan one but then the dark cabernet tote became available and i nearly swooned out of my big, comfy chair (i exaggerate to make a point). it’s lovely though, isn’t it? ahhh……

now, i have to say that it’s becoming more an’ more difficult to make these leather wish lists. partly because the list of things i actually want isn’t gigantic and never-ending, and i already have most of the things i want (i’m wanty, not needy. heh). see, i don’t just put items on here all willy-nilly – i actually put a lot of thought into whether or not these are things that i could actually use. i love Form, but what’s the point of Form without Function? i’ve said it before and i’m sticking to it – i don’t want lots of stuff, but i do want the stuff i have to be of a certain quality. i would rather save up for something nice and get years and years out of it than to buy something cheap and have to replace it every six months because it’s shit and falls apart, yaknow? i have standards and i usually stick to them.

and yes, it’s a bit cheeky to put this up right before christmas, especially since i’ve already gotten all of my christmas prezzies (that’s a whole other post), but this isn’t the first time i’ve done something that could be considered inappropriate.